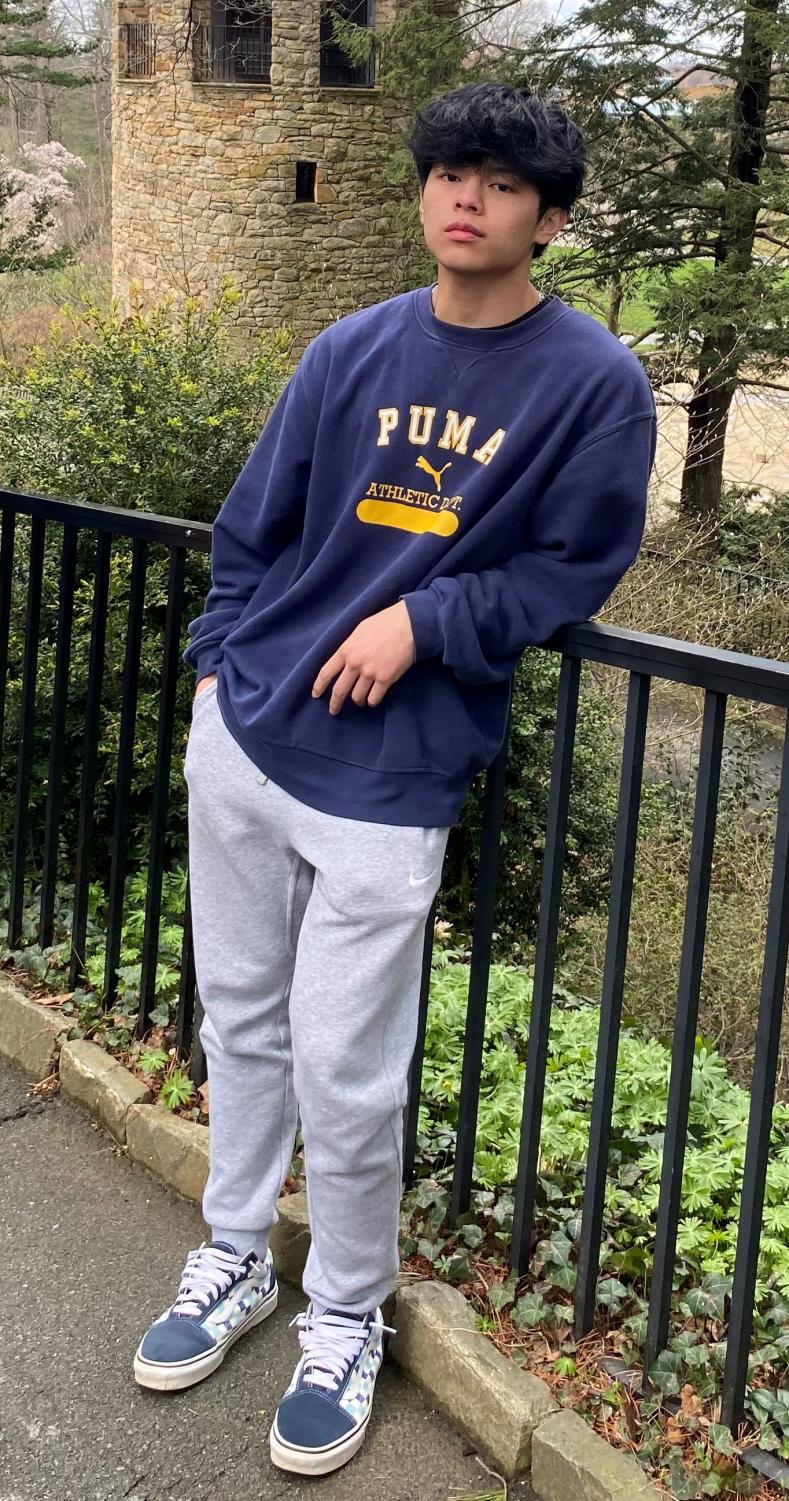 “The satisfaction of succeeding is what feeds my love for music” shares Ethan Chiang, 12. Chiang has had a passion for music since the age of seven, when he discovered his interest in the piano. What really pulled him in was the ability to entertain others and express his creativity through music.

Chiang’s musical journey has not always been easy. He shares, “My early struggles consisted of the feeling of not being good enough.”  He addressed overcoming this insecurity by constantly practicing and participating in competitions until he became satisfied with himself, still keeping in mind there is always room for improvement. During times where Chiang questioned his passion for music, his family was his motivation to keep going: “They have supported me ever since I began my journey of music,” Chiang said.

Chiang sees a future for himself in music, but for now he is focusing on a career with less risks. He states that winning Westfield’s talent “ gave him the reassurance that his hard work is paying off and being recognized.” As a competitive person, winning the show was something he’s always wanted. He performed a song on the piano for his act that astonished the judges made up of Westfield staff members. The judges had an arrayment of compliments, one in particular for Chiang was Lon Pringle’s, “Such skill and beautiful technique” expressed Pringle History/Social Studies Teacher. That was the recognition Chiang strives for.

He takes his musical career even further by creating and releasing his own rap music. Currently his favorite song artist is ASAP Rocky who he gathers inspiration from.

Chiang has been on a ten year musical voyage starting with his love for piano branching into the production of his own music. He is planning to attend Virginia Tech in the fall majoring in business technology. As Chiang graduates from Westfield he hopes to flourish in both his educational and musical career.