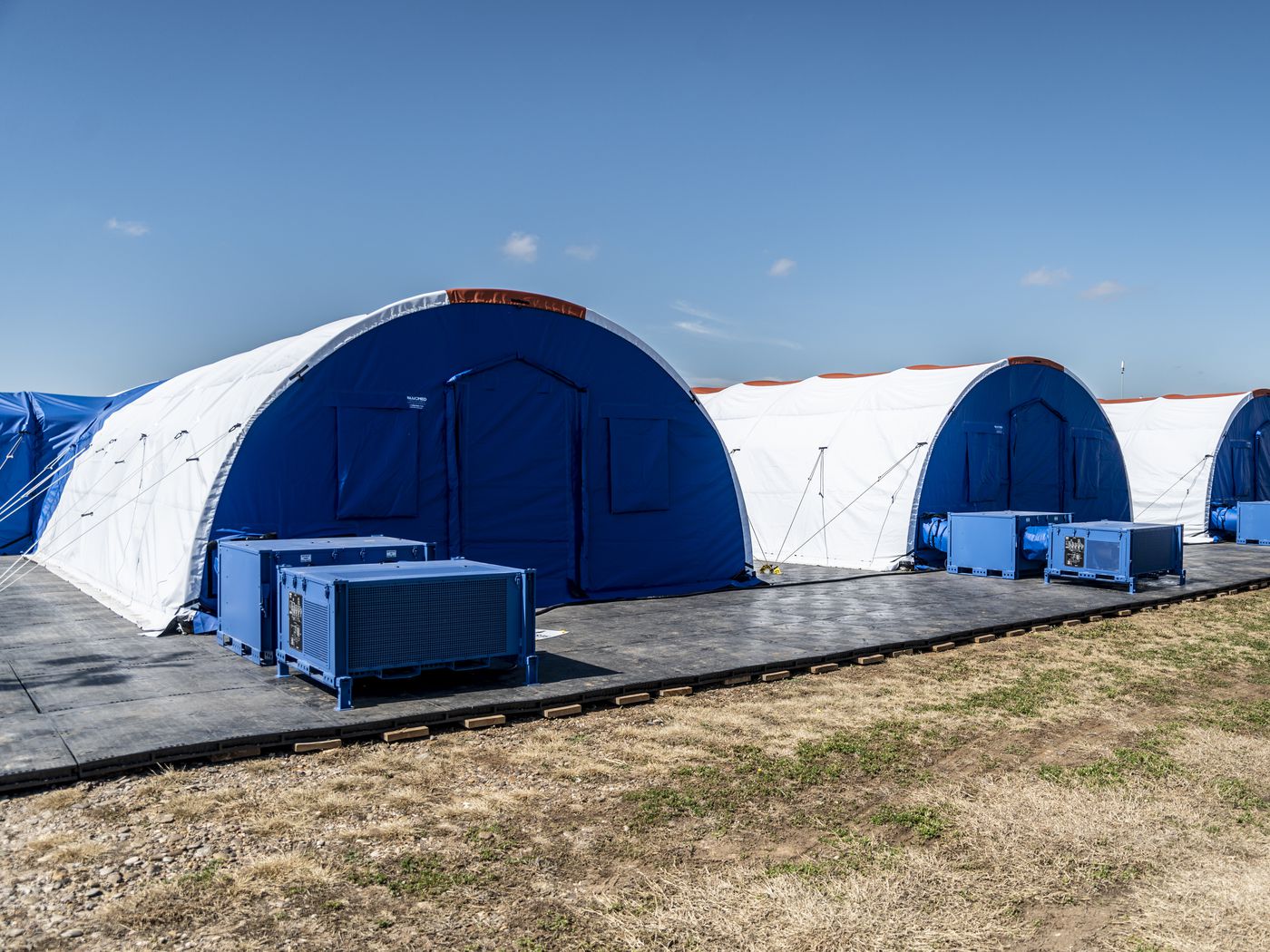 FATE OF NON-US CITIZENS UNDER BIDEN

El Salvador is one of the most dangerous countries in the world. With a homicide rate of 103 people per hundred thousand residents and their infamous reputation as “murder capital of the world,” it isn’t really surprsing that many of its citizens try to flee the country and seek asylum in the United States. This is the case despite the fact that El Salvador is a beautiful country with a rich culture. The same holds true for aylum seekers from many other nations. They flee their country to seek freedom in the United States–a place that is safe, “welcoming,” “the land of the free.”

“If you want to come the US, do it the right way,” is a common phrase used to shame undocumented immigrants.

Even if they tried, which many do, their problem is that the citizenship and temporary status applications are backlogged. It could take years to have their applications reviewed and at that they still run the risk of being denied. Oftentimes, they can’t afford to wait years until their application is reviewed and stay in their country where there are limited opportunities, no chance for a better life, and extreme gang violence. At this point, they turn to coming to the United States illegally as the only alternative because that is the only choice we have given them as Americans.

Upon arrival, America has made sure these undocumented immigrants in search for a better life don’t find it. Just when they’ve thought they have arrived at “the land of the free” where there is “liberty, justice, and freedom for all” they’re greeted with racism, acts of hatred, and legal obstacles that work against them, not with them. Through decades they have had to battle such horrid obstacles. While presidents have vowed to protect and aid our undocumented immgrants, in reality they have just given them false hope and broken promises.

With the inauguration of President Biden, we are expecting change. Biden has promised to grant a path for citizenship for undocumented immigrants. These next four years, we are watching carefully making sure our undocumented immigrants who work hard daily to achive the opportunities they didn’t have in there land of birth do not receive another broken promise.

On January 20th, 2021 the Biden Administration revealed their plans to send an immigration bill called the U.S Citizenship Act of 2021 to congress.

“The U.S. Citizenship Act of 2021 establishes a new system to responsibly manage and secure our border, keep our families and communities safe, and better manage migration across the Hemisphere” claims the Biden Administration.

As reported  by the Biden Administration, this bill would create an earned roadmap to citizenship for undocumented immigrants, keep families together, and protect workers from exploitation and improve the employment verification process. Additionally, it would help grow the economy along with supporting asylum seekers. To many Latinos with parents, family members, or acquaintances that are undocumented this may seem too good to be true as many undocumented individuals have been promised this for decades and the promise was never fulfilled.

This February, Biden re-opened the first migrant facility for children which was originally a Trump-era facility that was rightfully so the root of many protests. The re-opening of this facility is a clear attempt to normalize children being placed in cages only Biden made them tents instead stimulating as if it is any better.

“It’s unnecessary, it’s costly, and it goes absolutely against everything  Biden promised he was going to do,” said Linda Brandmiller, a San Antonio-based immigration lawyer who represents unaccompanied minors. “It’s a step backward, is what it is. It’s a huge step backward.”

This facility contradicts Biden’s plans to help undocumented and undo Donald Trump’s hateful immigration policies. The Biden administration  reversed Trump’s expulsion practices and is now accepting unaccompanied children into the country and receiving them into the country with detention.

“This is an awful development, reminding me of some of the worst abuses of the Trump years. And while we obviously don’t know how this ominous development will play out in the long run, what we do know is this: unaccompanied migrant children deserve compassion, not detention.” reported Moustafa Bayoumi, journalist from The Guardian in regards to the opening of Biden’s facility. “But rather than seeking out new and better solutions, the Biden administration is instead trying to sell us an image of a kinder, gentler imprisonment.”

While this facility may sound like a way to keep these unaccompanied children safe and nothing like a jail  as they are providing them with shelter, food, and classrooms, it is essential to recognize that the website Border Report, has stated that these children will be prohibited from leaving the Carrizo Springs Shelter. How could one not identify that these children are being put in a detention? The execution of this facility is sugar coated with the fact that now these children will be given basic necessities like food and water and trailers to replace cages which is even less than the bare minimum.

Mark Weber, a spokesman for the Department of Health and Human Services reported to The New York Times that, “The operation is based on a federal emergency management system. The trailers are labeled with names such as Alpha, Charlie and Echo.”

The names of such trailers are equivalent to the names that are commonly used in military detention practices. The way this detention facility is being introduced to the public is incredibly harmful and it conceals the cruel truth that these children are being locked up by giving the public the idea that these children are in a temporary facility to help keep them safe by putting up a banner that says, “Bienvenidos” when in reality they are being jailed. Biden continues to promote that his establishment is sympathetic and benevolent, but in reality it is just another broken promise.

On the 18th of March, the House of representative passed two new immigration bills known as The American Dream and Promise Act, as well as the Farm Workforce Modernization Act. These bills were created to grant paths for citizenship and legal status for undocumented immigrants. The American Dream and Promise Act is directed more towards Dreamers for them to now be eligible for legal status and citizenship. The Farm Workforce Modernization Act is directed towards providing a path to legal status to farm workers who are in the country illegally. Certain agricultural workers will be permitted a green card with the conditions that they are to pay a fine and continue in the industry for a select amount of time.

With regard to the Citizenship Act, both Democrats and Republicans have claimed that such a proposal would have no chance in receiving bi-partisan support. While we are only on the third month of Biden’s presidency, his promises for a better life for undocumented immigrants are on thin ice. While there is still plenty time for Biden to keep his promises, through his actions he has displayed that his promises are superficial.