FRIENDSHIPS — WHAT DO WE REALLY KNOW? 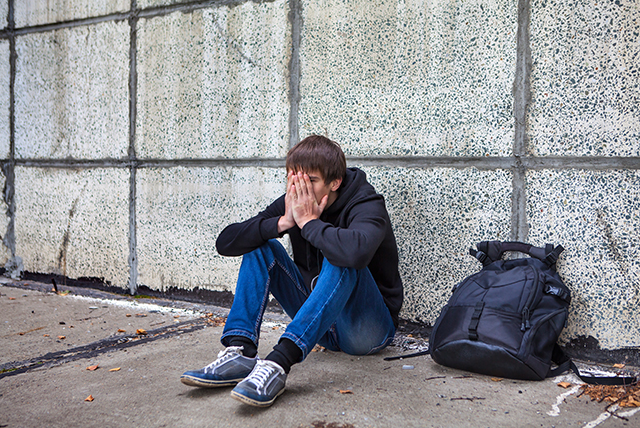 The Sane Asylum examines a topic relevant to mental health and human relationships– a breakdown of some common challenge to our sanity.

We rely on our friendships as means of comfort and support. Sometimes, our friends are the only people in our lives that we can bear around us. This is true for teenagers, especially high school students. In fact, younger people going through adolescence prefer the company of their friends to their family, according to “The Teen Years Explained” by Johns Hopkins University. But what if these close relationships, in fact, do more harm than good?

Adolescence is change, specifically a child physically and mentally developing into an adult. Often, the mental aspect of this transformation is overlooked, even though it is significant to understanding human development. Most of our psychological transition into adulthood is influenced by societal factors, such as culture, religion, family conflicts, economical status, etc. In essence, who we are and how our brain works is directly related to the kind community we grow up in.

This, in turn, affects the relationships we build and can build with not just friends, but family, teachers, and coaches as well. However, there is a concern primarily with strong friendships among younger people because we are still in the process of maturing; teens are not always emotionally capable of drawing boundaries and find it hard to admit a friendship might be detrimental to ourselves.

I remember a friend I grew close with freshman year. I was new to Westfield (school had already started for a couple of months before I arrived) and he was assigned as my tour guide. In the beginning, we did not talk as much because it was awkward. Like most friendships, ours became intimate overtime. It was a particularly interesting relationship due to the fact that I almost relied on him, as he was my only friend at the time. The truth is we did not have similar interests and I frequently felt a loss of energy after I interacted with him.

It was not at all his fault; rather, he was a kind and considerate person. The problem was that I was convinced I could hold on to my friendship with him if I acted like him, said similar things as him, and believed what he did. In doing so, I drew away from myself and into the sleeves of someone else.

The effects of this are obvious: stress, anxiety, and overwhelming guilt. I was unable to address this issue because I did not want to lose my one friend, so I pushed through until the end of the year. Over the summer, however, I decided I would let that friendship fade out. Luckily, I had no classes with him the following year, which made the affair natural.

This phenomenon, of searching for one’s identity, has been studied by developmental scientists for decades. Though, as each year passes, researchers have to assess their findings as the world is constantly changing. Sarah Ketay and Lindsey A. Beck experimented on the one concrete factor that explains this phenomenon.

In their study, the two women investigated facial processing of “other in the self.” Divided into two parts, they first found that individuals showed slower reaction times to a comparison of their friend’s image to their own than of a celebrity to their own. In the second part, the individuals also showed slower reaction times to an image where their friend’s and own faces were combined than a celebrity’s and their own.

This experiment provides evidence that when human beings are too familiar with someone else, they see themselves in that other person. In other words, no matter what the circumstance of a relationship may be, overexposure to others has incredible effects on one’s self-perception.