CORONAVIRUS: THE GLOBAL CRISIS OF THE NEW DECADE 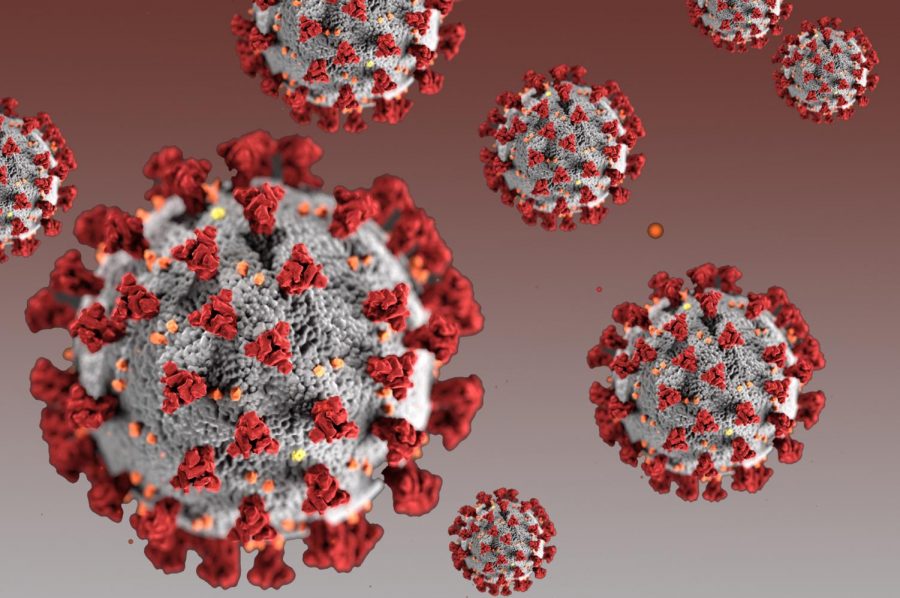 What began as a crisis relevant only to a single country transformed into a global extremity in a matter of months and is at the center of the entire world’s attention. The truth is that the reality of the COVID-19 pandemic, more commonly known as the coronavirus, and its internationally scaled impact has been especially difficult to grasp because of its rapid spread; in that, although it is the topic of conversation, the idea that the world is in one of the biggest global health and economic crisis since the outbreak of Ebola and the Great Recession seems unreal.

Though the complete history of the virus is still a mystery, there are important facts about it and its origin that were discovered: COVID-19 is a disease that developed from the family of virus called coronaviruses, the development of COVID-19 was caused by the new bat-carried coronavirus SARS-CoV-2, the first reported cases of the virus were in Wuhan, China, and it has similar symptoms as the common cold and flu.

The main reason for the almost instantaneous spread of the virus was lack of information. According to the New York Times, on January 11th, 2020, China had reported the death of the first victim of COVID-19; at this time, the threat of the virus was not known to the extent that it is today, and travel around China during this time was frequent. Nine days later, multiple confirmed cases were recorded outside of China, including the U.S., Japan, and Thailand.

Throughout February, the total number of confirmed cases continued to increase exponentially as did the death toll in China (NYT reports, by February 11th, China had 44,653 cases and 1,113 deaths). On February 23rd, the first notable surge of the virus after China was seen in Italy; due to the outbreak, the country was under shutdown, but containment of the disease was a struggle regardless.

The disease began to proliferate in the United States in early March. Though President Trump took measures to prevent the spread of the virus like banning travel to and from China and European countries by March, the confrontation between the COVID-19 pandemic and Americans was inevitable. On March 13, the president announced a national emergency. Even prior to this declaration, states had taken actions to encourage social distancing like closing schools and asking non-essential workers to stay home; however, after the president made the announcement, almost all states began to follow suit.

For instance, the governor of the state of Virginia, Ralph Northam made the decision to close all Virginia schools for two weeks, from March 16 to March 27. This quickly changed, however, and on March 23rd, when Governor Northam announced that all Virginia schools would be closed for the rest of the academic year.

In response to this, Fairfax County Public Schools, and other schools nation-wide that no longer have access to school buildings, looked online and at a program called “Blackboard Collaborate.” Albeit there were issues with this application, the county was able to fix the problems and continue to work as diligently as possible in a situation that is constantly changing.

With the closing of schools, students who are a part of the Free and Reduced Lunch programs were put in a vulnerable situation. Luckily, the superintendent of FCPS, Scott Brabrand, put out a message about “grab and go food distribution” sites at which students in the F&RL plan would be able to get food in different locations throughout the county.

Westfield has taken its own approach to adapt to distance learning and virtual schooling. Along with Blackboard and Blackboard Collaborate, teachers have been using Google Classroom to assign students work and other engaging activities. Also, through social media platforms like Youtube and Instagram, staff and students have been reaching out to the community with encouraging messages and advice on how to practice social distancing while also keeping mental health in mind.

As the Westfield community strides forward to end this eventful school year strong, many are looking ahead and thinking about what the future will hold in terms of schooling for the 2020-21 school year.