WALMART’S RESPONSE TO DEADLY SHOOTINGS: IS IT USELESS? 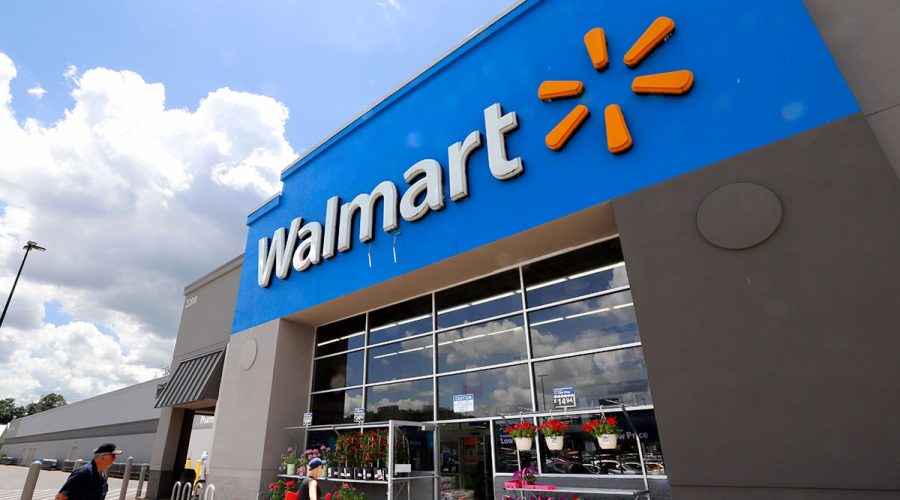 On August 3rd, a man walked into a Walmart in El Paso, Texas and turned it into chaos. The gunman mercilessly murdered 22 innocent shoppers and injured 24 more, adding onto the exponentially growing list of public shootings in the United States. This increasing prominence of mass shootings, especially in schools where our future is cultivated, shows that authorities and institutions have accomplished next to nothing in their efforts to prevent public massacres.

Specifically, this statement applies to Walmart. In response to the deadly El Paso shooting, they simply removed advertisements, videos, and demos of violent video games.

After claiming that it has taken enough measures to limit future shootings, Walmart returned to profiting off the sales of actual guns and ammunition which are sold in more than half of its 4,700 stores in the United States.

Despite Walmart’s obvious hypocrisy in this situation, it seems that even the minimal effort that it did make was completely useless. Patrick Markey, a Villanova psychology professor and an expert studying violent video games, has concluded that merely 20% of shooters and criminals were interested in video games, compared to 70% of the general population. Moreover, according to US News, the FBI has even found that youth violence had decreased in years when video game popularity has increased.

However, this information would not shock many since the myth of violent video games causing violent behavior has been debunked countless times, further confirming that Walmart’s efforts were solely for presentation. However, the fact that Walmart still shamelessly sells firearms in the same stores that have muted violent video games, makes this situation much worse. They attempt to justify this clear hypocrisy by turning off violent hunting season videos in sections where hunting guns are sold.

Even Sen. Elizabeth Warren (D-Mass), Presidential Candidate, overcome with anger, proceeded to blast these masters of hypocrisy on a tweet: “Companies that sell guns have a responsibility to the safety of their communities. @Walmart is one of the largest gun retailers in the world. The weapons they sell are killing their own customers and employees. No profit is worth those lives. Do the right thing_stop selling guns.”

Despite the myriad of faults associated with Walmart’s actions in this situation, their attack on video games does bring attention to an era which is beginning to foster an unfair war on these innocent games, claiming that they are the cause for violence. Donald Trump, the president of the United States, has even taken a stance on this issue on Twitter: “Video game violence & glorification must be stopped—it is creating monsters!” Additionally, according to Independent UK, China has placed a national curfew on video games, limiting gamers under the age of 18 to only 90 minutes of video game playing time on weekdays, and criminalizing the use of video games between 10 pm and 8 am.

All these efforts made in pursuit to preventing violence through censoring video games have been scientifically proven to be useless several times. This conveys one question: Are authorities simply grasping for straws at this point? Have they run out of strategies to minimize public violence, and resorted to blame anything that would make the least amount of sense? Or maybe, like Walmart who refuses to halt the sale of guns, they know the real solution would be financially detrimental and would rather avoid the issue altogether.

The obvious solution to the rise of violence is to attack the issue from its roots, and tackle the mental health crisis, along with establishing a potential gun-control reform. However, these would be huge changes, with huge monetary and time obligations involved. Simply blaming violent video games would be much easier, just like Walmart and our government have successfully demonstrated.

Perhaps former President Barack Obama said it best: “Part of my faith and hope in America is not that we achieve a perfect union, but that we get better. And we can do better than we’re doing right now, if we come together and do what is right.”